The presence of our company on the market has been noticed and interestingly described in the article of ANGORA weekly magazine no. 22 (30th May 2021) in the DOBRE, BO POLSKIE (GOOD, BECAUSE POLISH) section. The article describes the company’s activities and its collaboration with translators and various clients. It also tells the story of the company’s establishment in 2002, the origins of its name and future prospects. The article features an interview with Mr Maciej Grubel – the company’s president and founder – who talks about surprising facts related to the activities of the translation agency in the past and at present. This is an interesting retrospective of how the Polish translation industry operated at a time when the Internet and business relationships with foreign clients were not yet so common. There is also interesting general information about the translation industry and the history of the translation profession, which goes back five thousand years. We highly recommend reading this interesting article!! 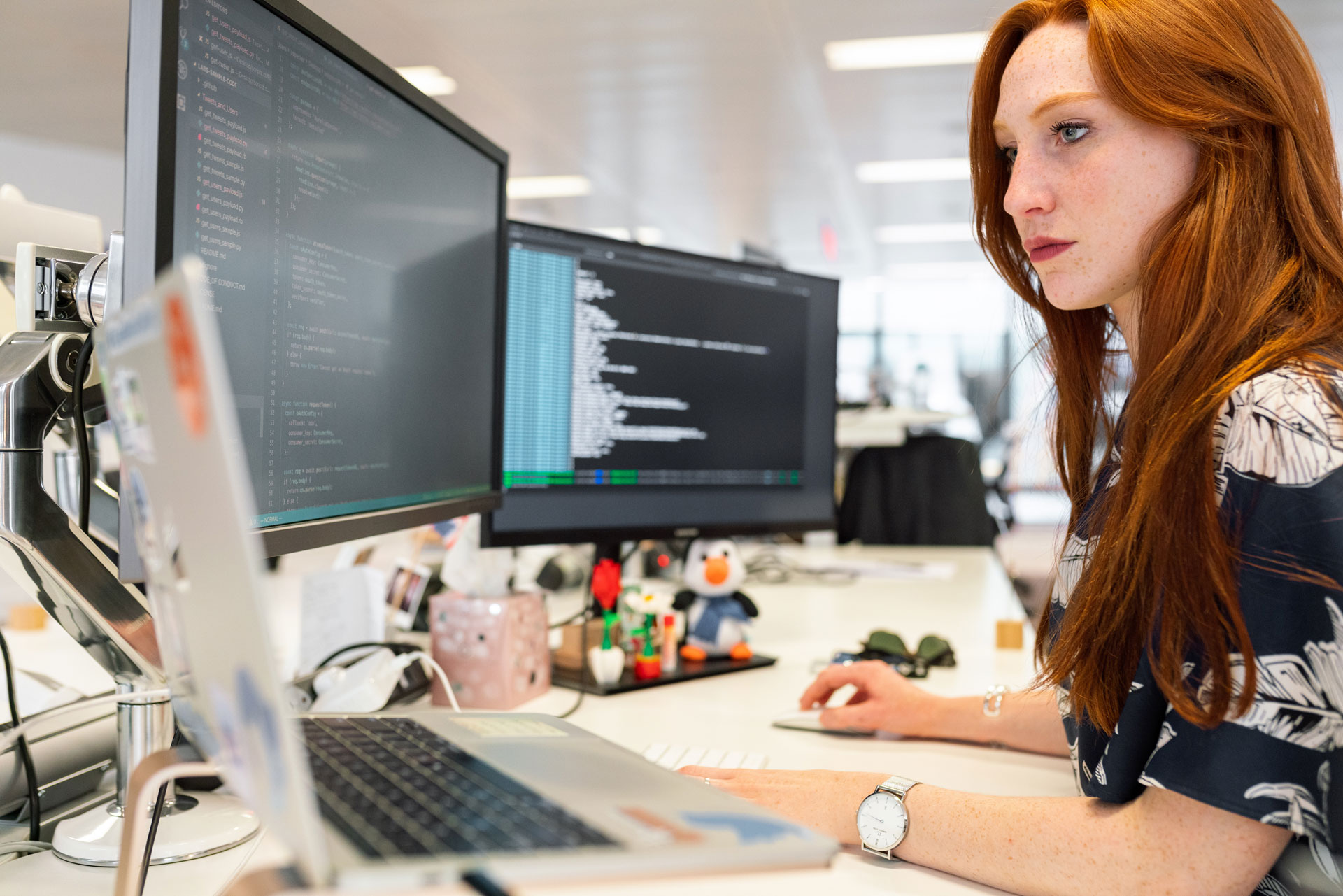 Introducing our new and improved website! In order to meet our customers’ expectations and current trends, we decided to take care of “user experience”, also on the Internet, right from the first contact with our company. People interested in the services of a translation agency and visiting our website can now get to know us in a much friendlier web environment. The new version of the website is more intuitive, allows users to easily find interesting content, is more concise, but – at the same time – contains all the most important information about our translation agency. You can access different sections of the page by clicking on the tabs in the top right corner or at the bottom of the page, or by scrolling down the page. Moreover, thanks to the photos of our management board and employees, you can not only read about us, but also see us! Visitors to the website can contact us immediately by clicking on the envelope icon or the telephone number, which are always available at the top right of the page. These improvements for the convenience of our customers were possible thanks to the cooperation with WebGo.Dev agency, which helped us present our company in a professional and trendy way. 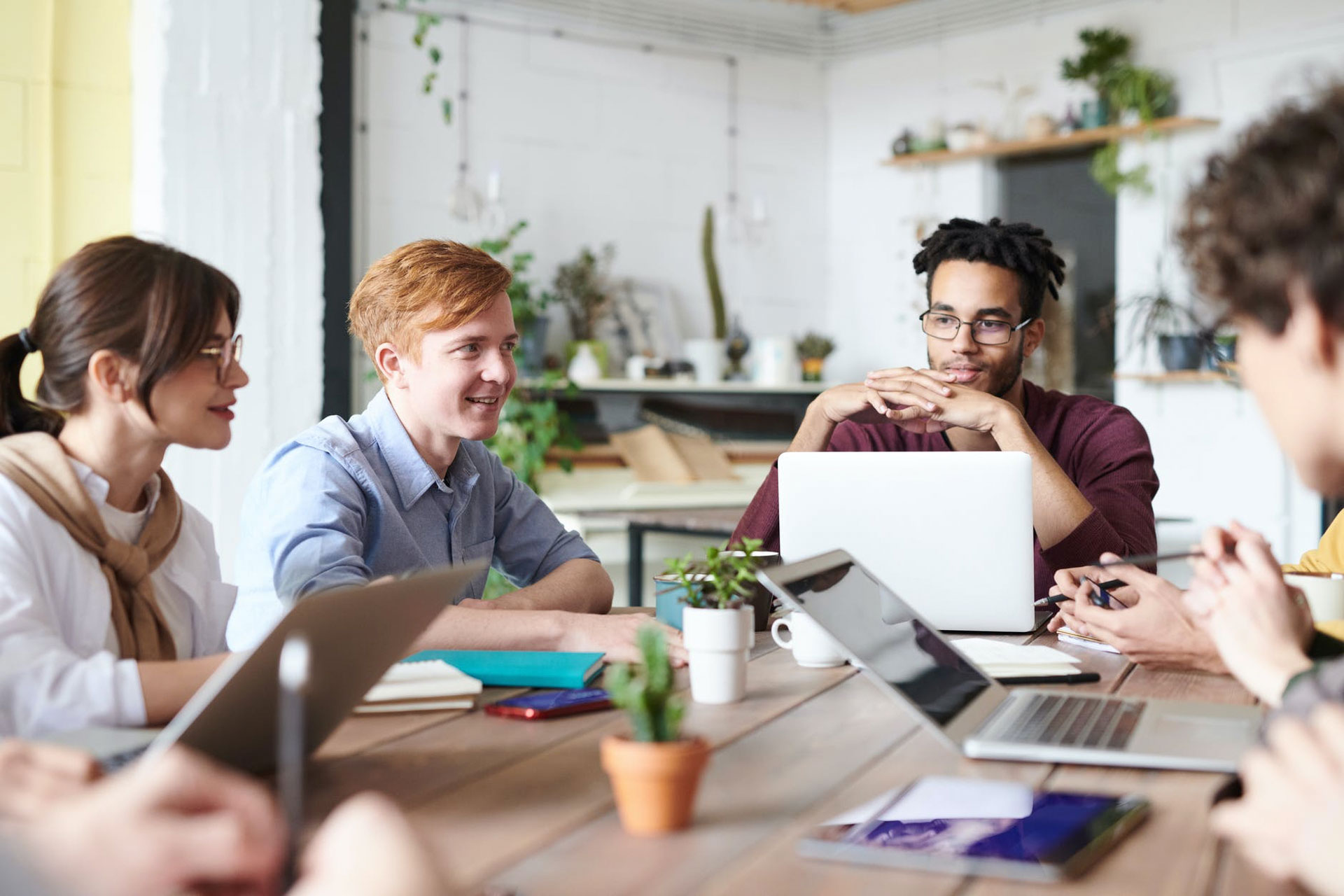